At an early age, we develop a strong sense of fairness. Not long after uttering the longed-for words, “Momma” or “Dadda” comes “mine.” And then, a little while later we learn to pout, “That’s not fair!” The question of fairness arises whenever a coach makes a decision to start an undeserving player over another or director gives a lead role to one over another. As we get older, the stakes get higher. Why does an ice storm break the trees of one house and leave a neighbor’s unbroken? Why do some have electricity and while others are without? Why does a tornado level one house and skip another across the street? Why would God allow a drunk driver to survive a crash while killing an innocent victim?

Life isn’t fair. But what about God? We know God is great, but is He good? Is He fair?

The question of God’s justice is not just a weighty theological issue, it’s a crucial, personal matter of the heart. The issue arises in Scripture with the truth that God sovereignly elects some, but not all, to salvation.

In courtroom-like proceedings, notice Paul’s intentional choice of the noun “injustice” rather than the adjective “unjust” to avoid posing a question about God’s character. The question is not a matter of denying the truth of God, but rather a question about the fairness of God’s dealings. Why should God choose to love one brother, Jacob, and hate the other, Esau (Romans 9:13)? Is God’s purpose of sovereign election a travesty of justice?

We may not think of it in terms of injustice, but we may wonder just the same, “Why did God allow an event to happen that way?”  “That doesn’t seem fair.”

On November 21, Mike and Julie’s 20 year old daughter, Audrey, a junior at SMU, was broadsided on Northwest Highway and remains in a coma in critical condition. There are countless unanswered questions. Why would God allow this? Why now? Why her? It just doesn’t seem fair. 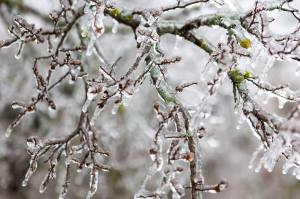 “Is there injustice with God?” Paul quickly denies any possibility of unrighteousness on God’s part – ”Absolutely not!”  When life seems unfair, there may not always be a human reason, but there is always a divine purpose.

Instead of watering down God’s sovereignty in order to make it more palatable, Paul restates it more passionately and without apology. God defends His righteousness in mercy and judgment through Paul’s words:

When the whole nation of Israel rebelled against God by worshipping the golden calf (Exod. 32-33), God took the lives of only 3,000 of the rebels. He could have justly wiped out the whole nation – more than a million. God is righteous when He exercises His mercy. His mercy caused Him to do something that appeared to be unjust. In Romans 9:16, the LORD God reminds us that is not man’s desire or effort that causes Him to be merciful but His own sovereign choice. God is under no obligation to show mercy or to extend grace to anyone. If we insist on receiving just treatment from God, what we will get is condemnation (Rom. 3:23); none of us really wants justice. When faced with reality, we cry out for mercy.

There is nothing we can do to earn favor with God except rely on God’s mercy to draw us close to Himself. No one will be able to point to God’s foreknowledge and say He chose them because He knew they would choose Him. No one will ever be able to stand before God and prove they were chosen because of something they had done. It is not our choice nor our work that gets us to God. Rather, it’s only His mercy. “He has mercy on whom He has mercy. He has compassion on whom He has compassion” (vs. 15). We contribute nothing, absolutely nothing to God’s mercy. It’s not because we’re lovable that God loves. He loves us because He is loving.

Once we come to grips with the reality that we are chosen by God’s mercy and His love, we then are faced with another question of why God chooses some but not all. “Why did He have mercy on Isaac and not Ishmael? Why love Jacob and not Esau?” and personally, “Why me?”

Paul takes up the question of God’s fairness with Exhibit B: Pharaoh. God raised up Pharaoh, hardened His heart so that God’s power would be proclaimed. 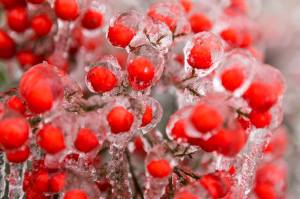 The issue is this: If it is God who harden’s hearts, how can He be fair to punish someone for something He’s done? If we don’t get the answer correct to this question, we’ll have a severely cold view of God…and ice cold hearts.

While the book of Exodus repeatedly says that God hardened Pharaoh’s heart, there are also many verses that say Pharaoh hardened his own heart. Two realities exist: God hardened Pharaoh’s heart and Pharaoh hardened his own heart.  Both are true. God’s hardening of anyone’s heart, however, is always a response to the sinfulness of the individual person. God used Pharaoh’s selfishness to harden and humble this powerful ruler and display His power and plans to His people and to the Nations. God did it, but it was Pharaoh’s responsibility.

What happened to Pharaoh serves as a warning to us.  Throughout the ten plagues, God gave Pharaoh ten chances to repent and obey God. But each time, Pharaoh chose to resist and reject God’s plans. Somewhere along the way, God “gave him over” to the hardness of his own heart because he wouldn’t accept the truth about the God of Israel. No one does anything to deserve God’s mercy and compassion, but anyone who repeatedly resists the mercy of God has done plenty to deserve God’s hardening.

“Today if you hear His voice, do not harden your hearts” thru the experiences of life that seem unfair. Trust in the God of mercy and compassion in Christ Jesus. When life seems unfair, there may not always be a human reason, but there is always a divine purpose. Life isn’t fair. But God is. 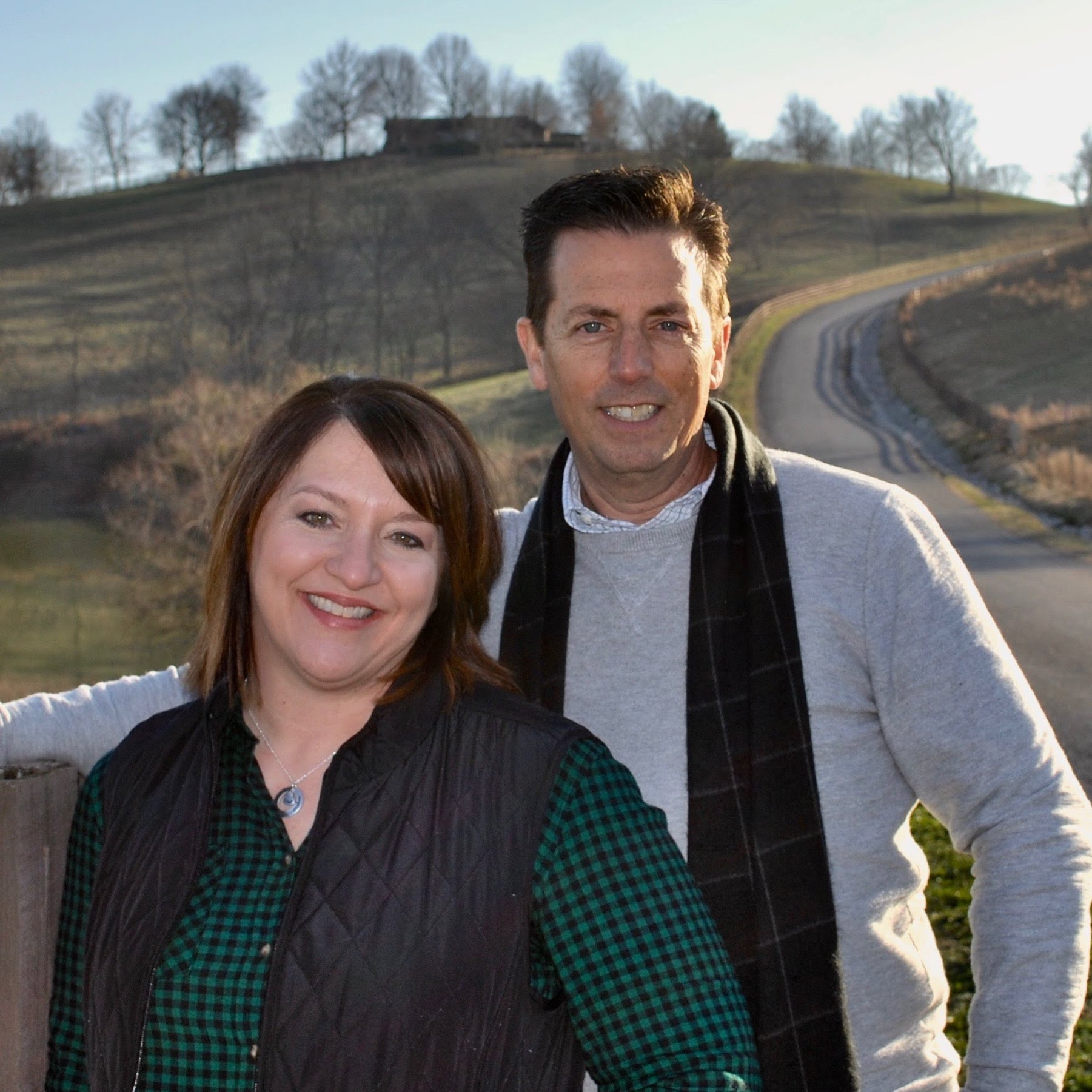